Do you know the difference Between Smoking and Vaping? - Emberz Blog

The Difference Between Smoking, Vaping and Edibles

The diversity in ingesting cannabis can be one of the many benefits marijuana has. Users can choose to smoke it, vaporize it and even eat it. Many have their preference in consumption due to the different effects these methods can have.

Smoking CannabisSmoking is a fairly common way to consume marijuana. When smoking it, take the dried marijuana flower and put it into a joint, pipe, bong or any other smoking piece. When smoking cannabis, the THC travels to the brain almost instantaneously through the alveoli in the lungs. Smoking marijuana through a pipe is one of the oldest ways to smoke it. It is a pretty reliable and simple tool.

The first step is to break apart the marijuana flower, pack it in the bowl and light it up. The flower refers to the smokable part of the plant that has gone through a long process including cultivation, harvest, drying and curing the plant. When rolling a joint, all that is needed is rolling paper and a grinder to grind the marijuana to finer, easier to ignite pieces.

Another method of smoking marijuana is with a bong. A bong is a filtration device where a bowl is packed at the bottom; it is connected to a chamber that is partially filled with water and at the top is the mouthpiece where one would inhale. These come in all shapes and sizes but all have a common use. A benefit to using a bong is that it is the best way to soften the harshness of smoking. 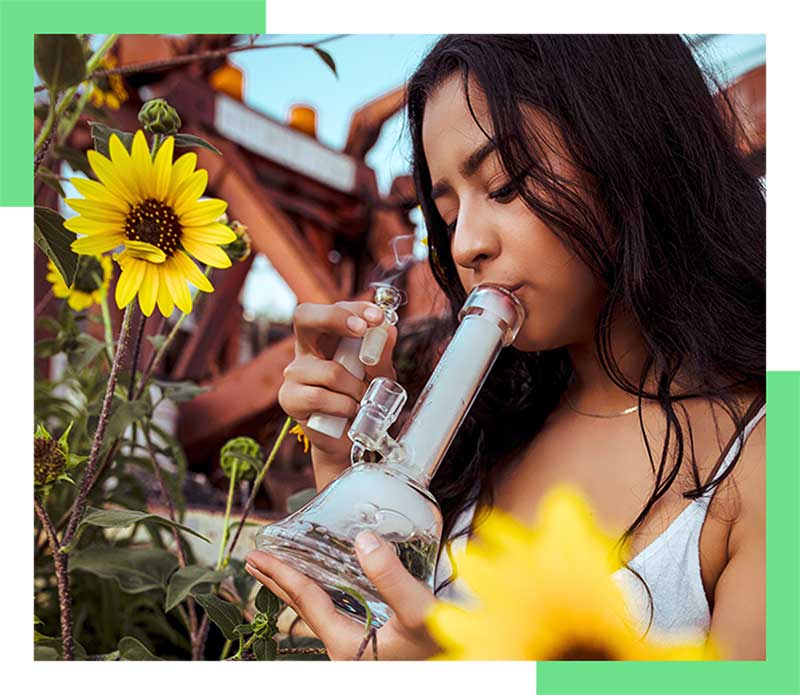 According to investopedia.com, smoking is the most popular method probably due to the fact that it is one of the fastest methods to feel the effects. The average time it takes to feel the effects is about 2-10 minutes. The duration of the high is quite long, it may last about 1-3 hours after smoking. Smoking may cause throat irritation which is one of the reasons people may favor other methods of marijuana consumption.

Vaping CannabisVaping is essentially a smokeless form of inhaling cannabis. Similar to smoking, THC travels to the brain almost right away via the alveoli in the lungs. There are some differences from smoking to vaping.

Cannabis cartridges for vapes usually contain a gram or half-gram of pre-filled cannabis oil. The oil is a combination of cannabinoids and terpenes, containing a high concentration of THC or CBD. The concentration is higher than smoking the marijuana flower hence a stronger “high”. When vaping the vaporizer heats the plant matter with a low temperature to where active cannabinoids and terpenes turn to vapor. Vaping uses more of the marijuana components than smoking. The vaporizer heats the components just under combustion temperature (180-190 degrees Celsius). This activates most of the terpenes and cannabinoids, unlike smoking which burns some of them off completely. 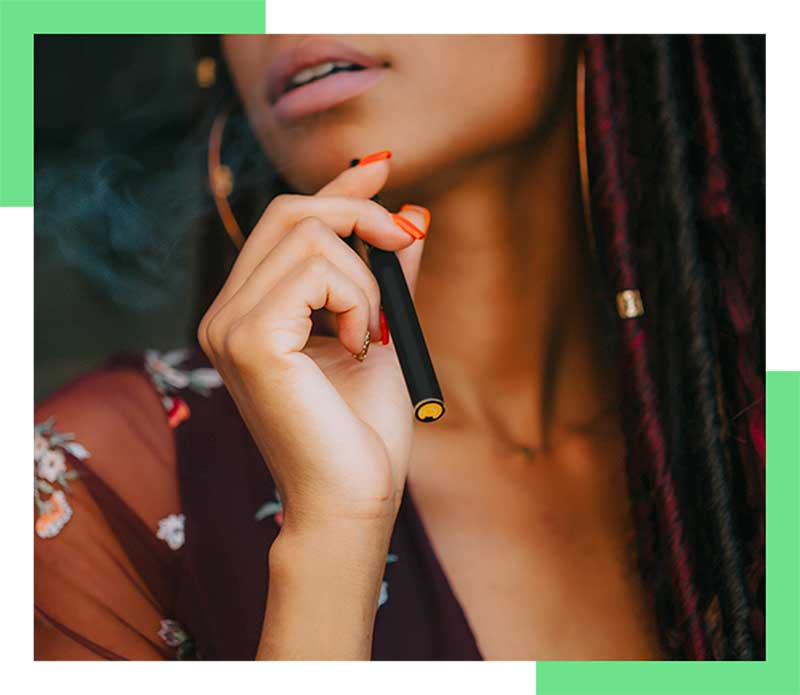 The effects of vaping is similar to smoking, where the high starts almost immediately (about 2-10 minutes) and can last a couple of hours. When vaping, it is extremely important to buy cartridges from a reputable store. Vaping is a discrete way to ingest cannabis, it is smokeless and does not take much, or any, preparation.

Eating Cannabis (Edibles)The biggest difference between smoking and vaping compared to edibles, is the time it takes to feel the effects and the intensity. As opposed to a couple minutes, it usually takes about 30-60 minutes depending on the person and lasts anywhere from 4-6 hours.

When ingesting cannabis via edibles, cannabinoids reach the cells by the way of the liver. The liver then begins to metabolise the THC, turning it into a metabolite, 11-hydroxy-THC. This is much more potent and has a longer half-life, making it more intense overall. 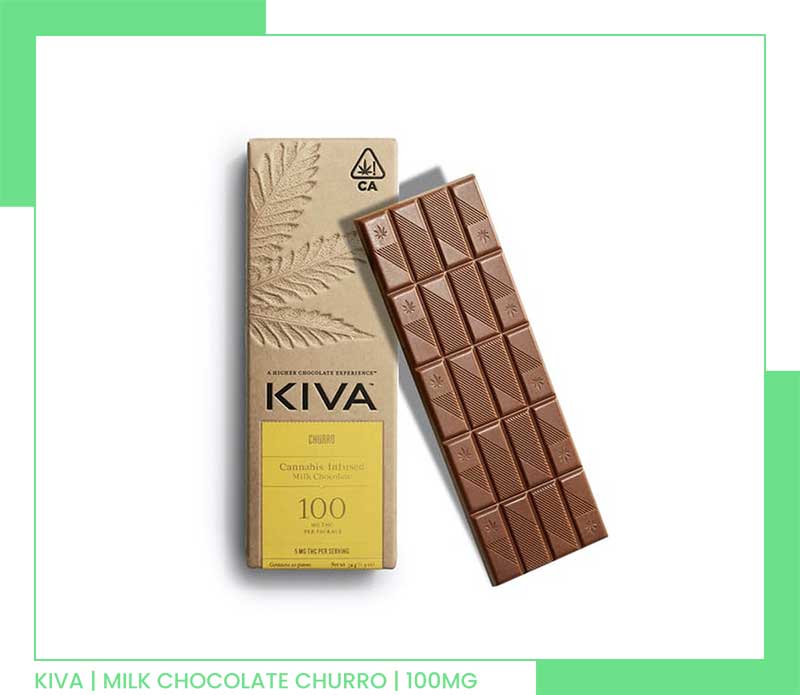 It is important to be patient when taking edibles and wait at least 2 hours to feel the effects. To avoid overconsumption, do not take additional portions even if the effects have not taken place yet.