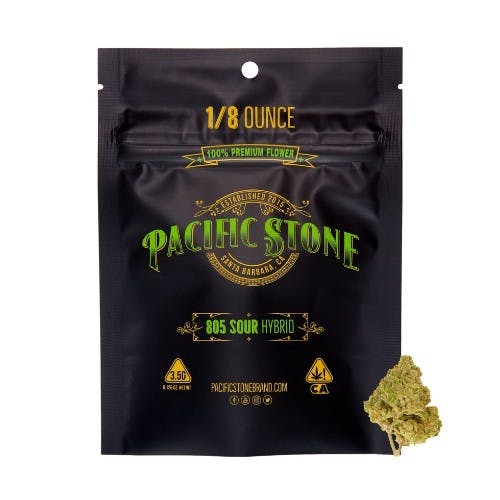 Muzuem delivery offer’s a variety of flower ranging from top to low shelf and every genetic in between. Sour OG was developed by The Cali Connection out of Los Angeles, CA. Originally called 818 Headband, Sour OG earned The Cali Connection a first place price at the 2011 High Times Medical Cup in Detroit, MI. Sour OG is a true 50/50 hybrid, with users reporting both sativa-like and indica-like effects. At first, Sour OG is reported to produce an energized head high that's then followed by a deep body high (think couchlock). Sour OG is associated with feelings of happiness and chattiness. On average, Sour OG's THC/CBD potency is about 20% THC and less than 2% CBD. Sour OG produces an initial aroma of diesel gasoline followed by an earthy, floral, and piney smell, which speaks to its lineage as a cross between Sour Diesel and SFV OG Kush.